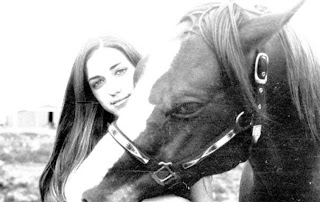 Booger was my very first horse. We were supposed to be looking for a super broke middle aged horse, but I fell in love with this cute 2 year old chestnut gelding at my lesson barn and tried him out. Before I even knew who he was, I was taking care of him. He had a severely sunburned nose and I went and bought aloe vera gel and sunscreen for him. I was so excited to try him out. And he bucked the first time I rode him. 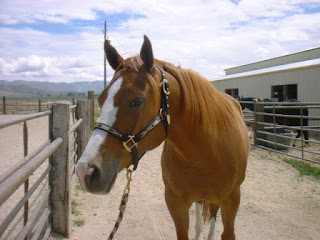 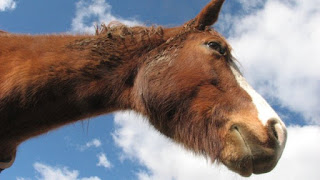 I had a few more rides on him, loved him, and my grandma made the purchase for me. Something I had been wanting for as long as I can remember. I was the most thrilled 13 year old ever. Two weeks after I bought him, he developed scratches so badly that he could hardly walk. We had two vets out, but nothing was working. Finally a farrier pointed us in the right direction. It was heartbreaking to see my brand new horse dead lame and uncomfortable. Finally, after two months of treatment, he was back to normal and feeling better than ever. 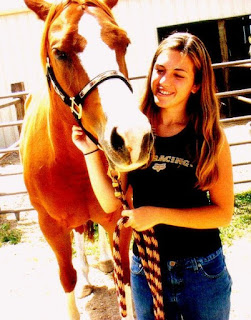 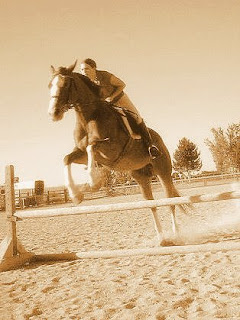 I had so much fun on my horse. We trail rode, raced friends through the desert sagebrush, played in ponds, attempted polo, attempted jumping, attempted jousting, etc. He was game for anything. We went to a show together to do flat classes and ground poles. I cried into his neck after being bullied in school. He gave me my first concussion. He taught my future husband that horses were the best creatures. After impaling his shoulder on a t-post, he taught me how to care for an even worse wound. I was currently working on a 12 piece art collection of him when the worst tragedy struck of all. 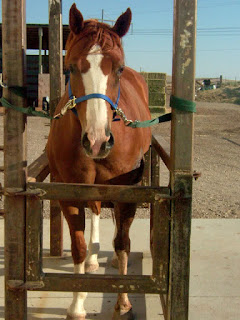 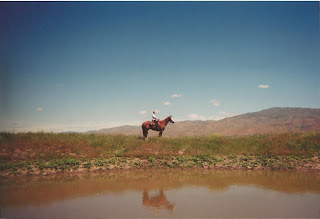 A few days before my birthday, I was called out of my highschool art class to Blake's home to say goodbye to my best friend. He had broken his right front leg below the knee and there was nothing to do but to ease his pain and put him to sleep. I will never forget wrapping my arms around him one last time, telling him I loved him and that it was ok and feeling his weight sink into me. I will never forget the adventures we had and all that he taught me and gave to me. 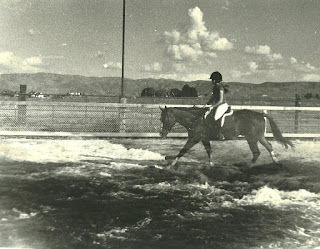 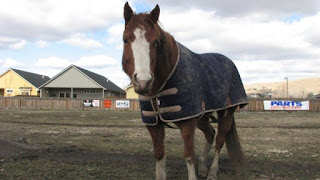 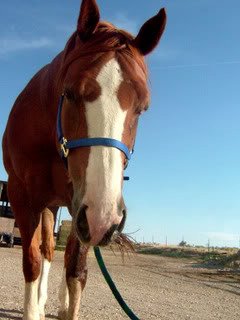 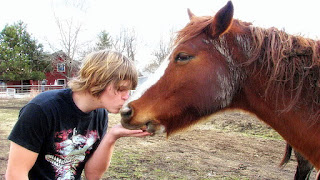 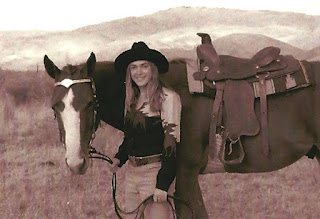 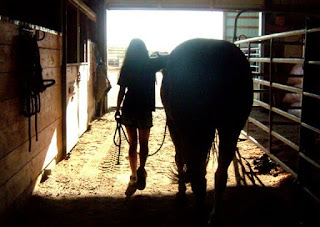