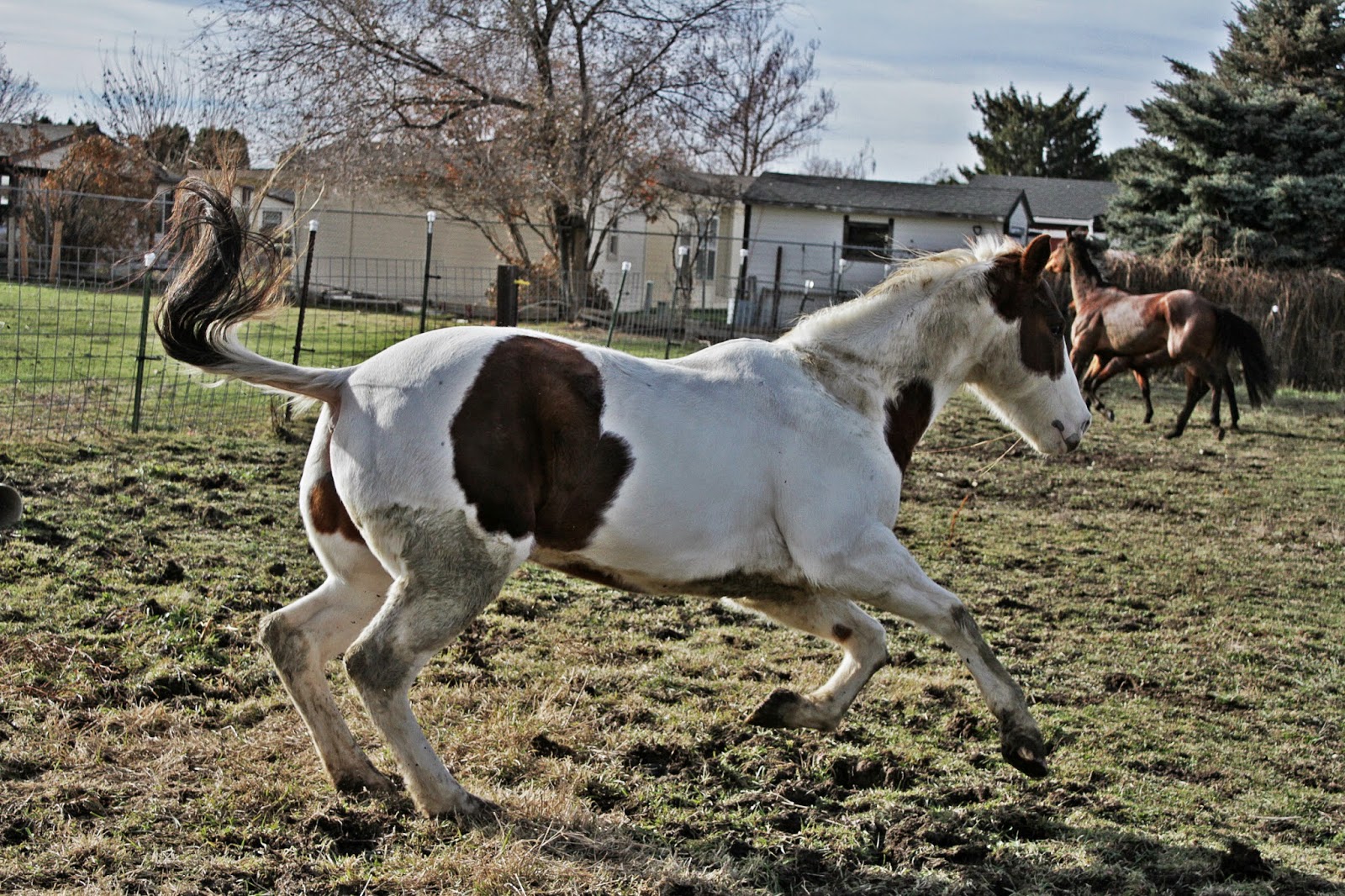 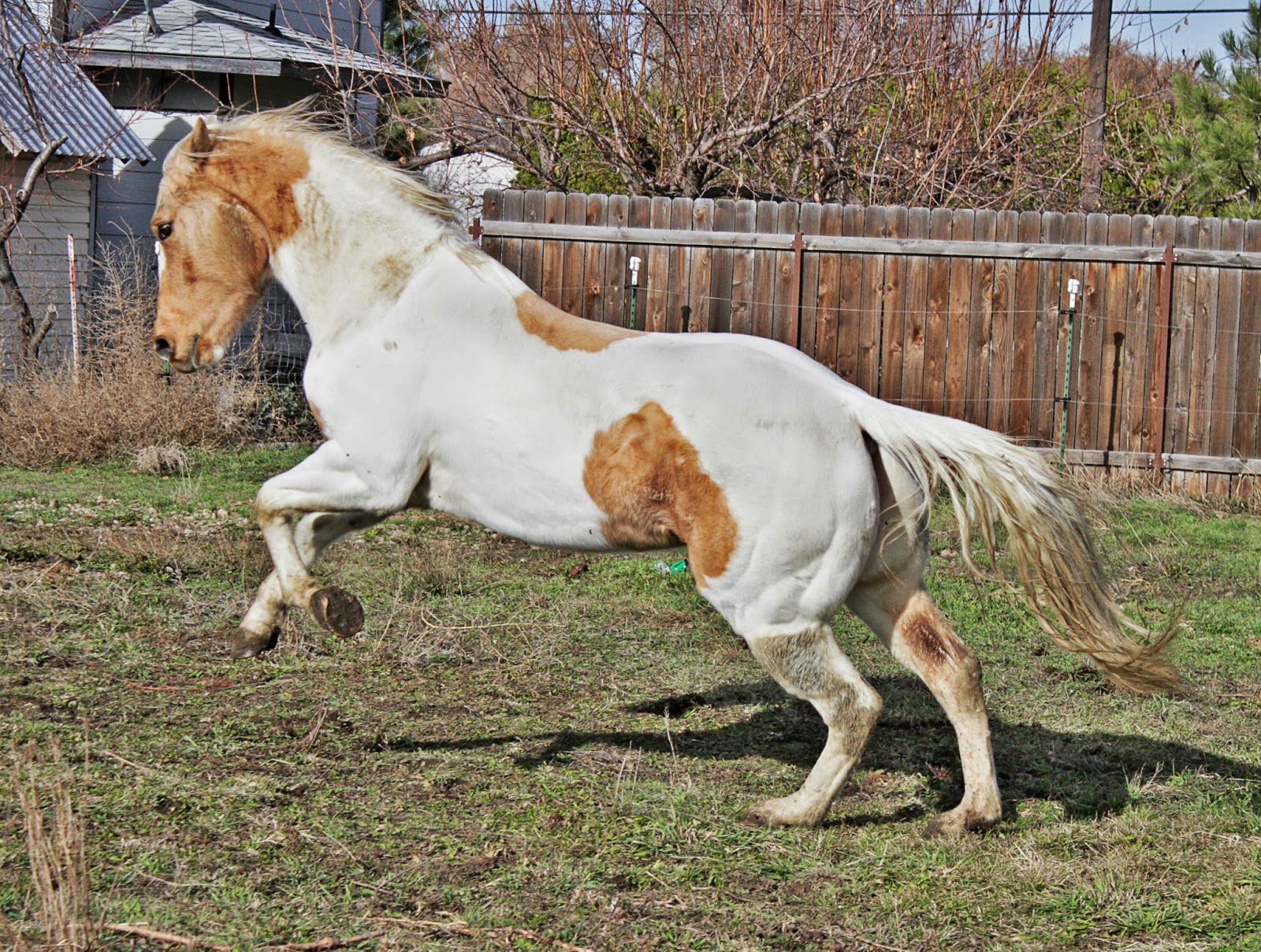 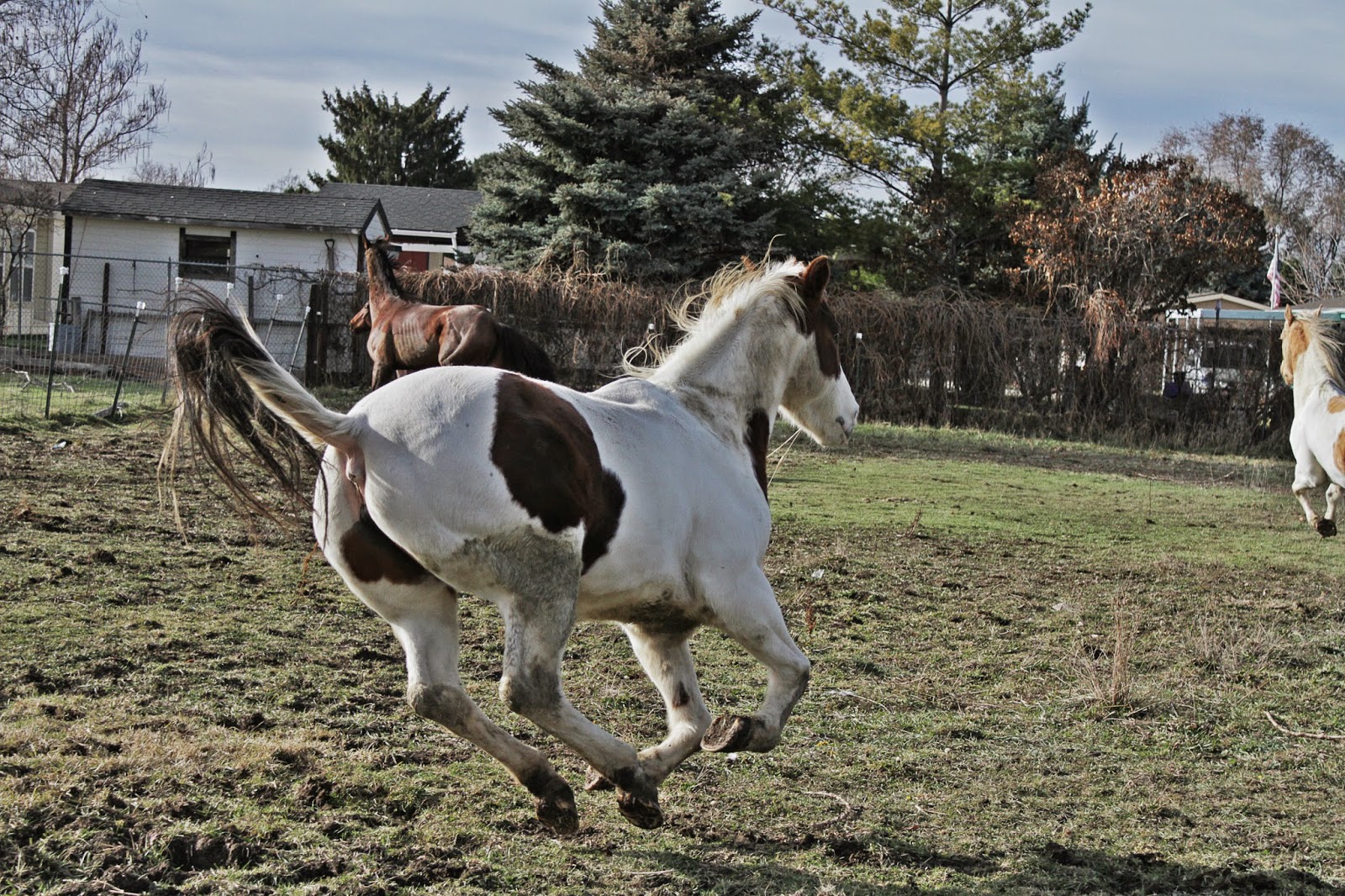 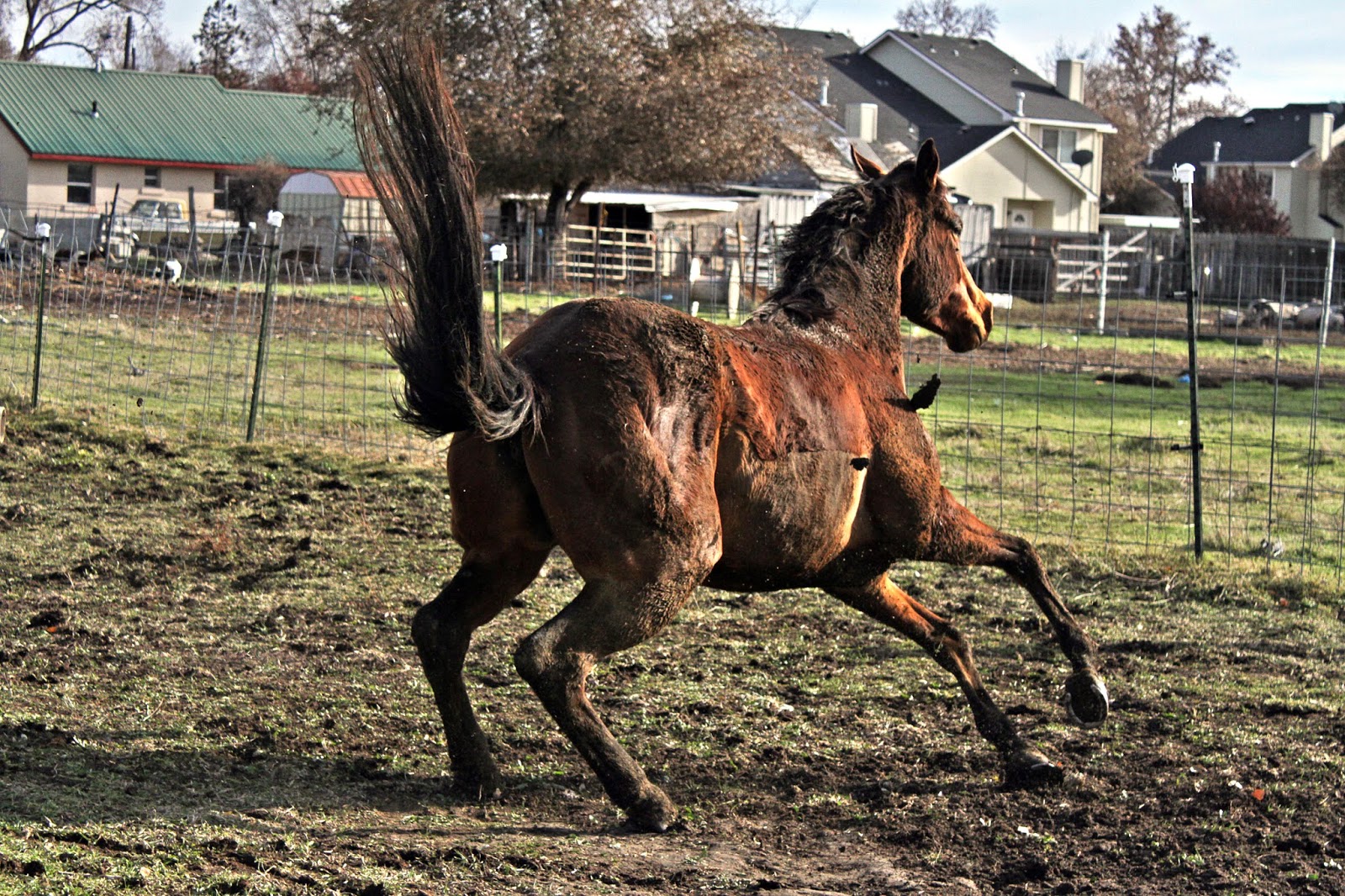 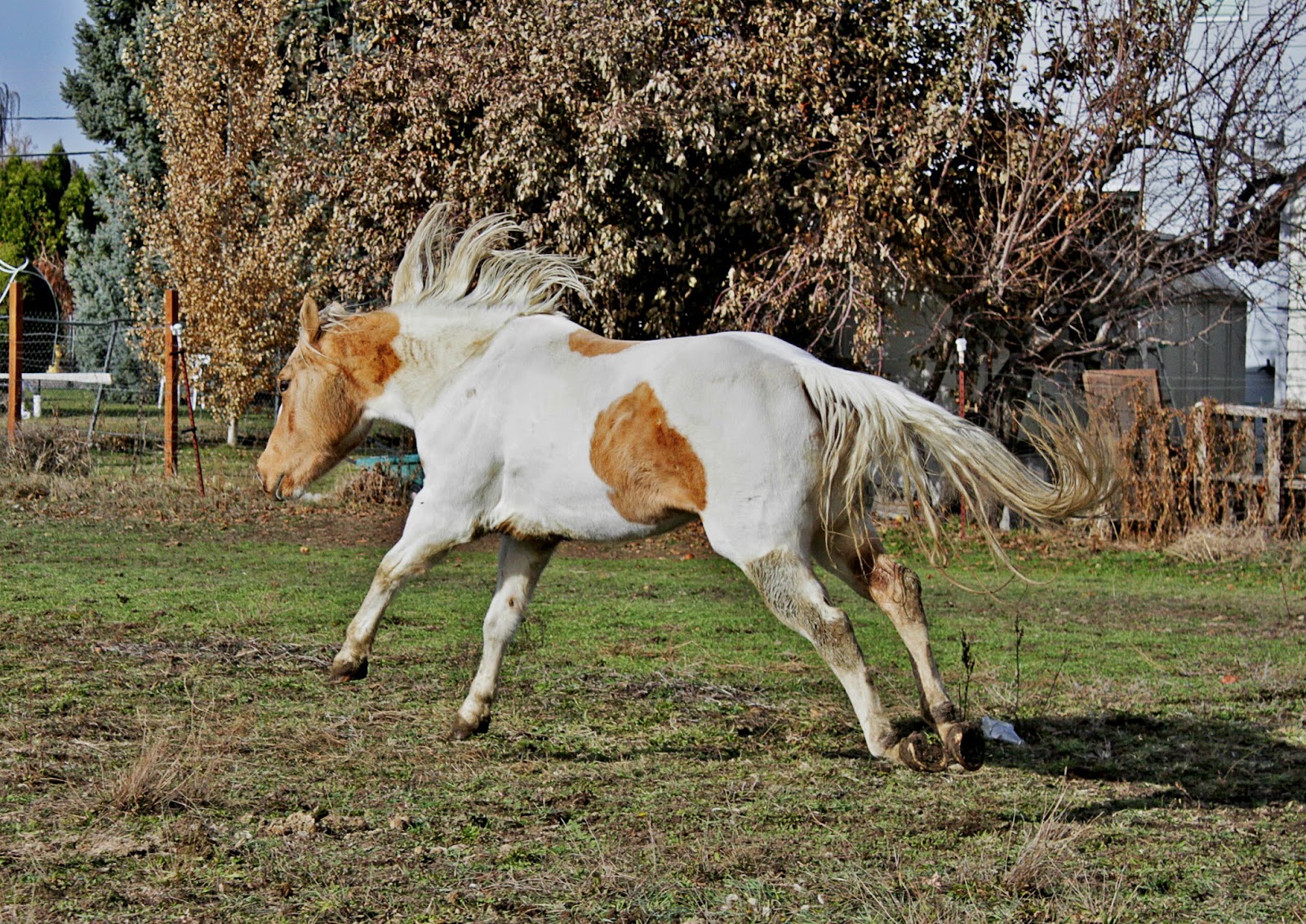 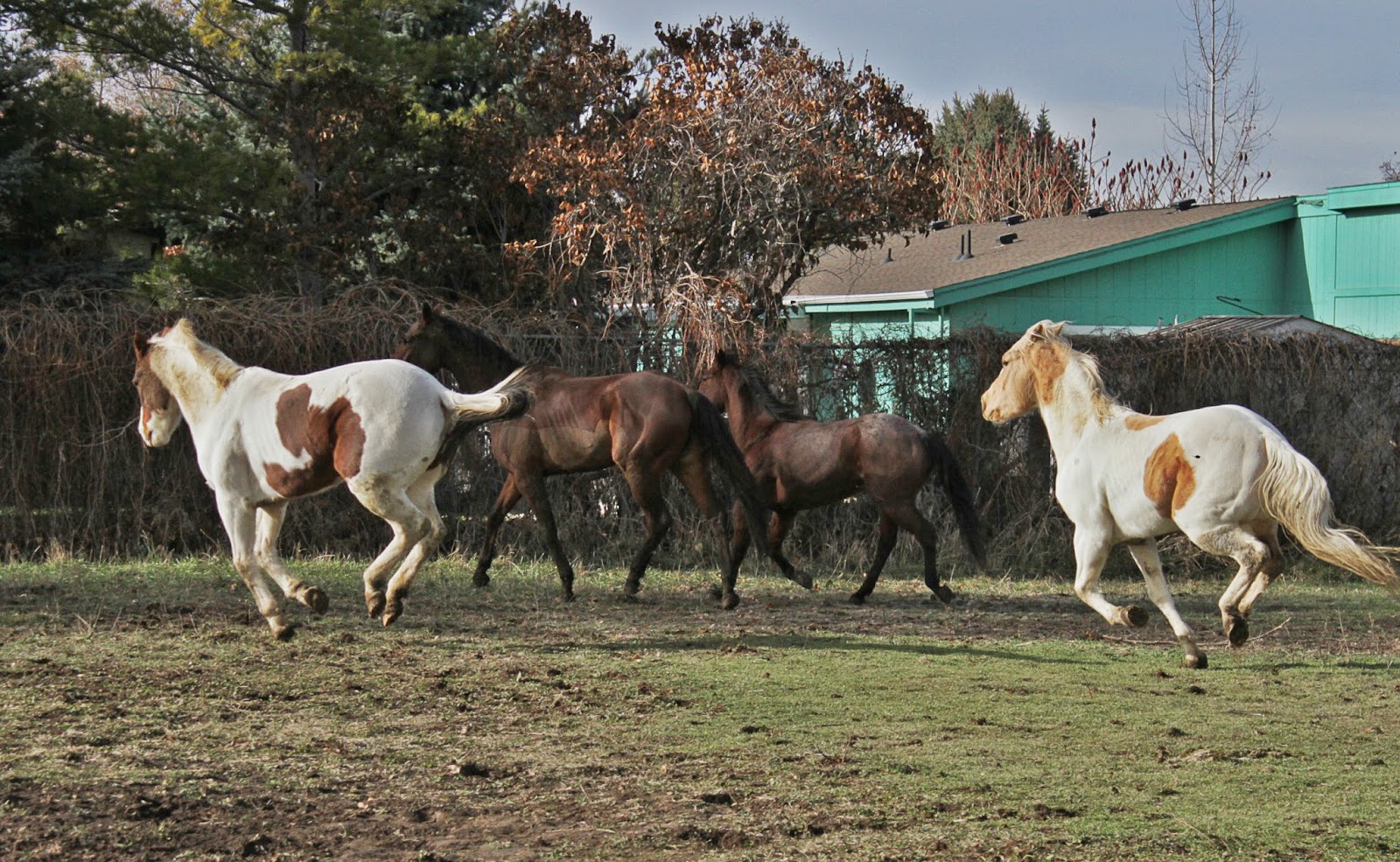 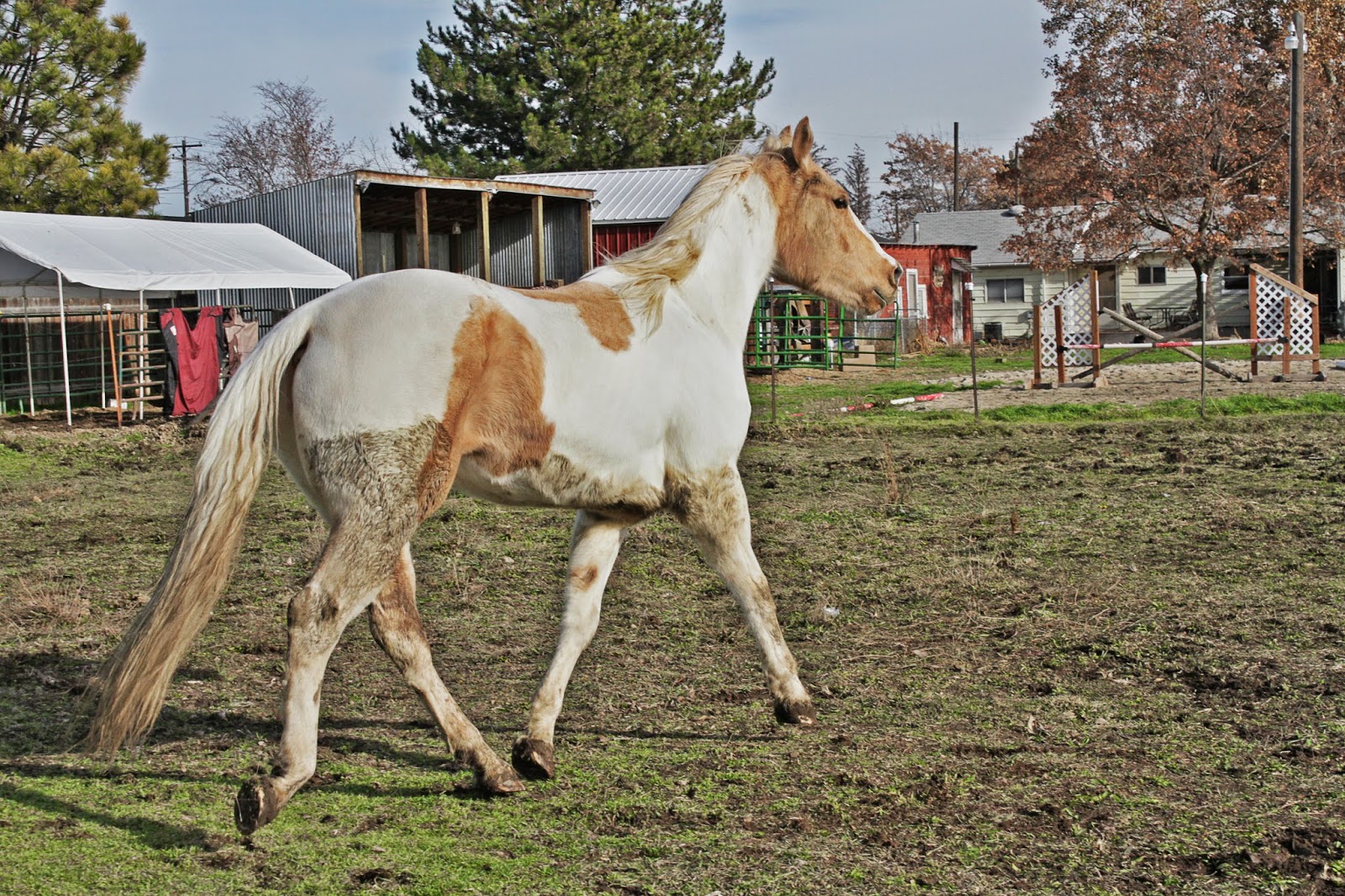 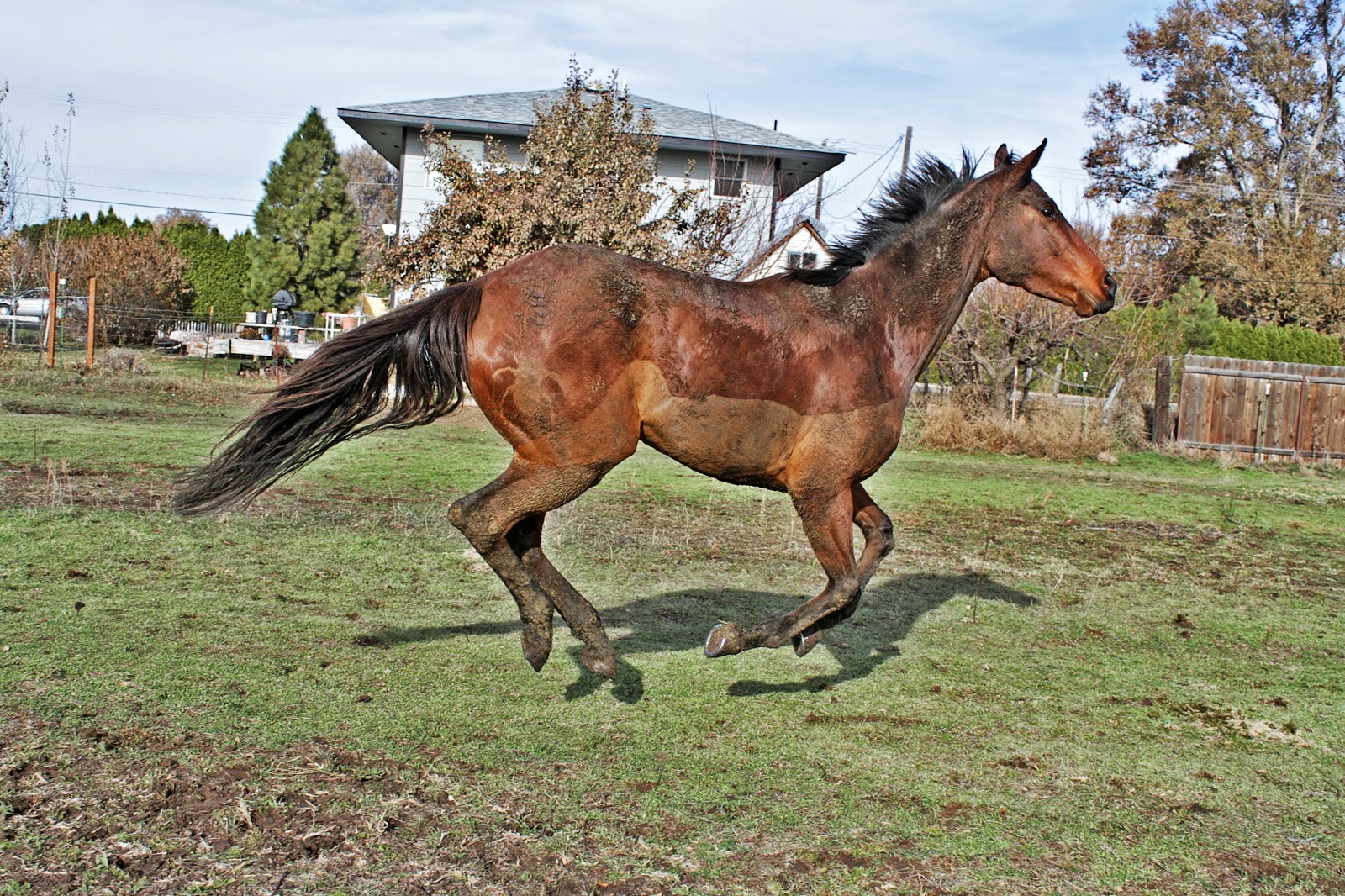 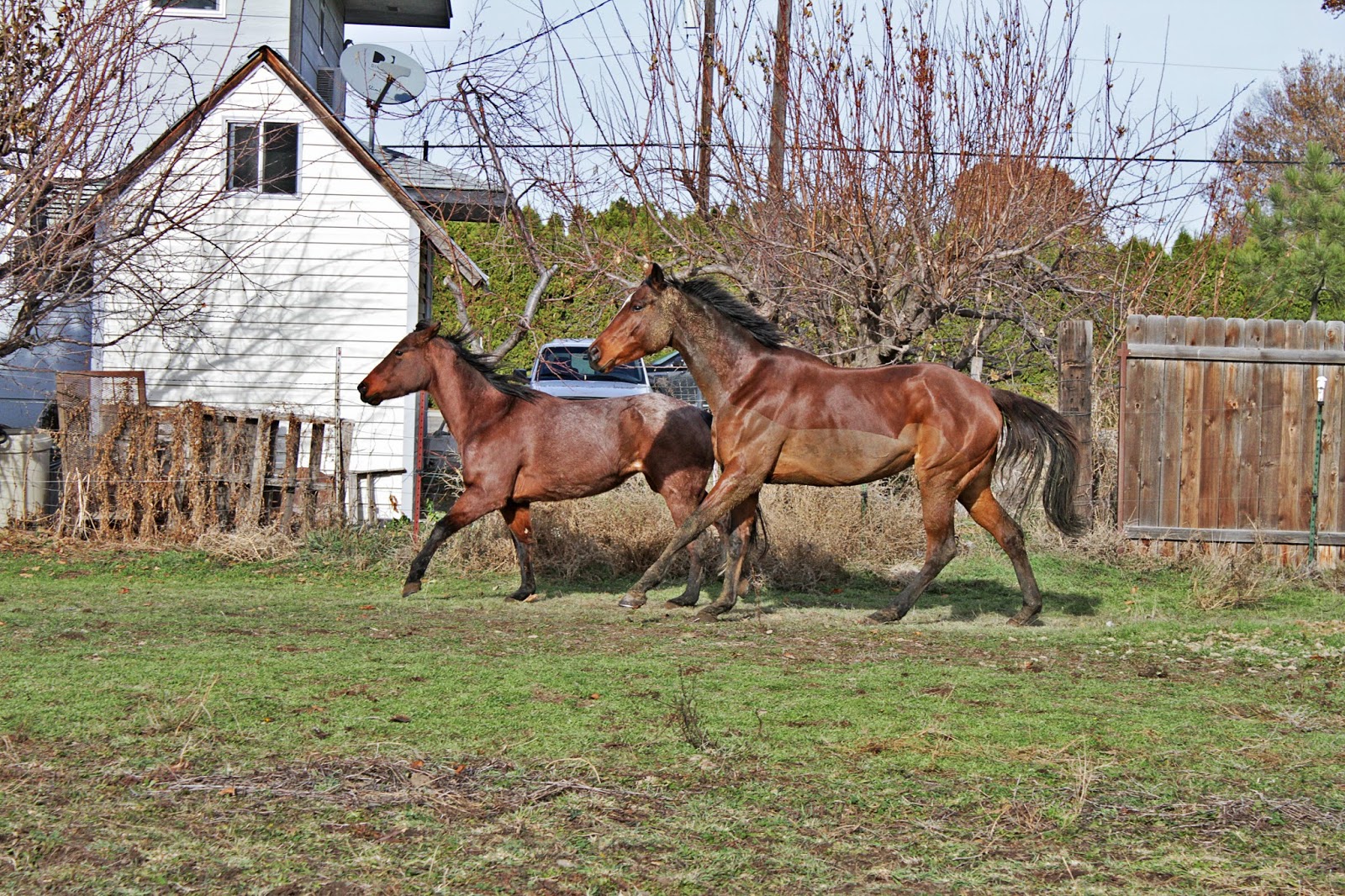 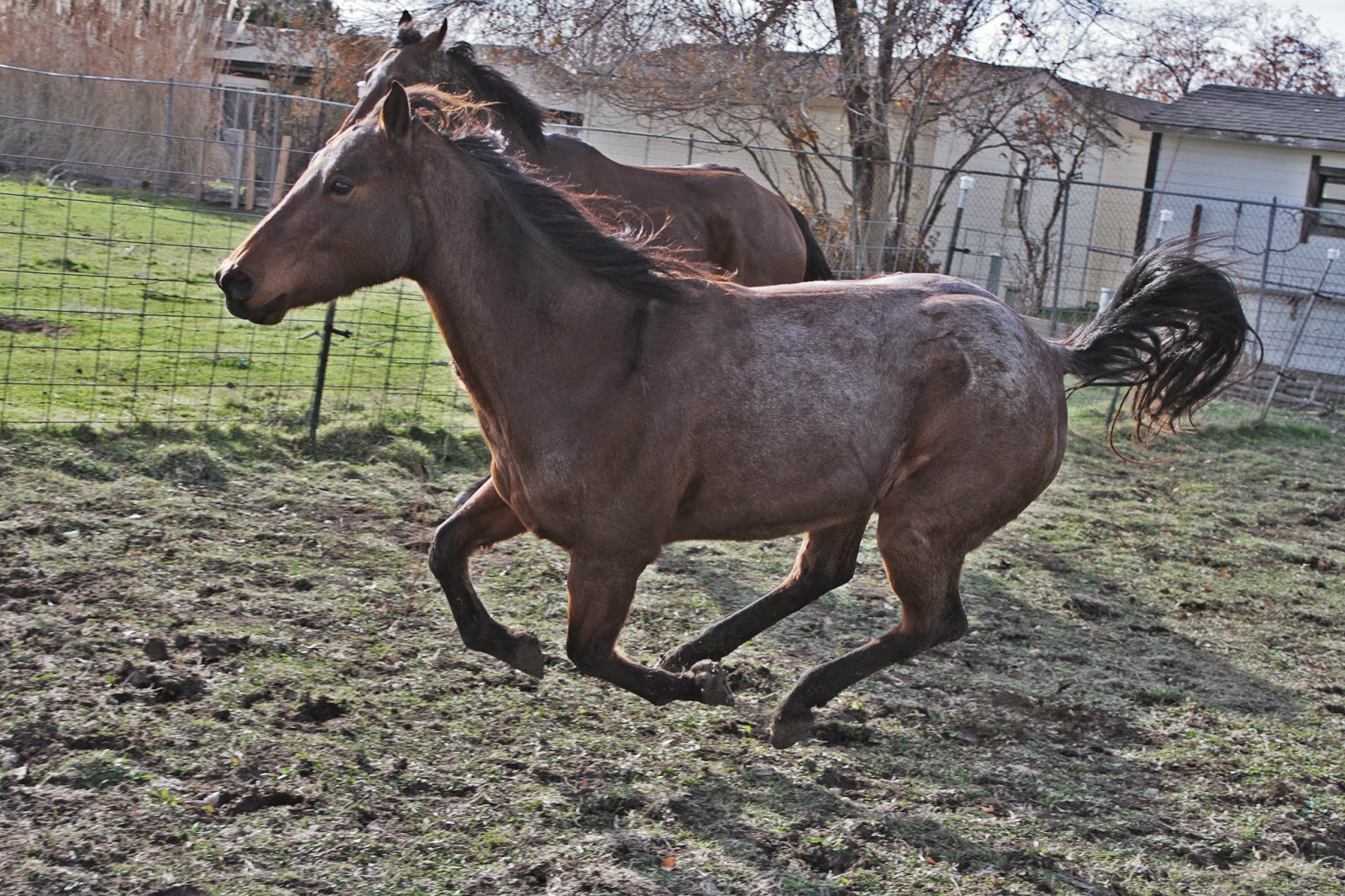 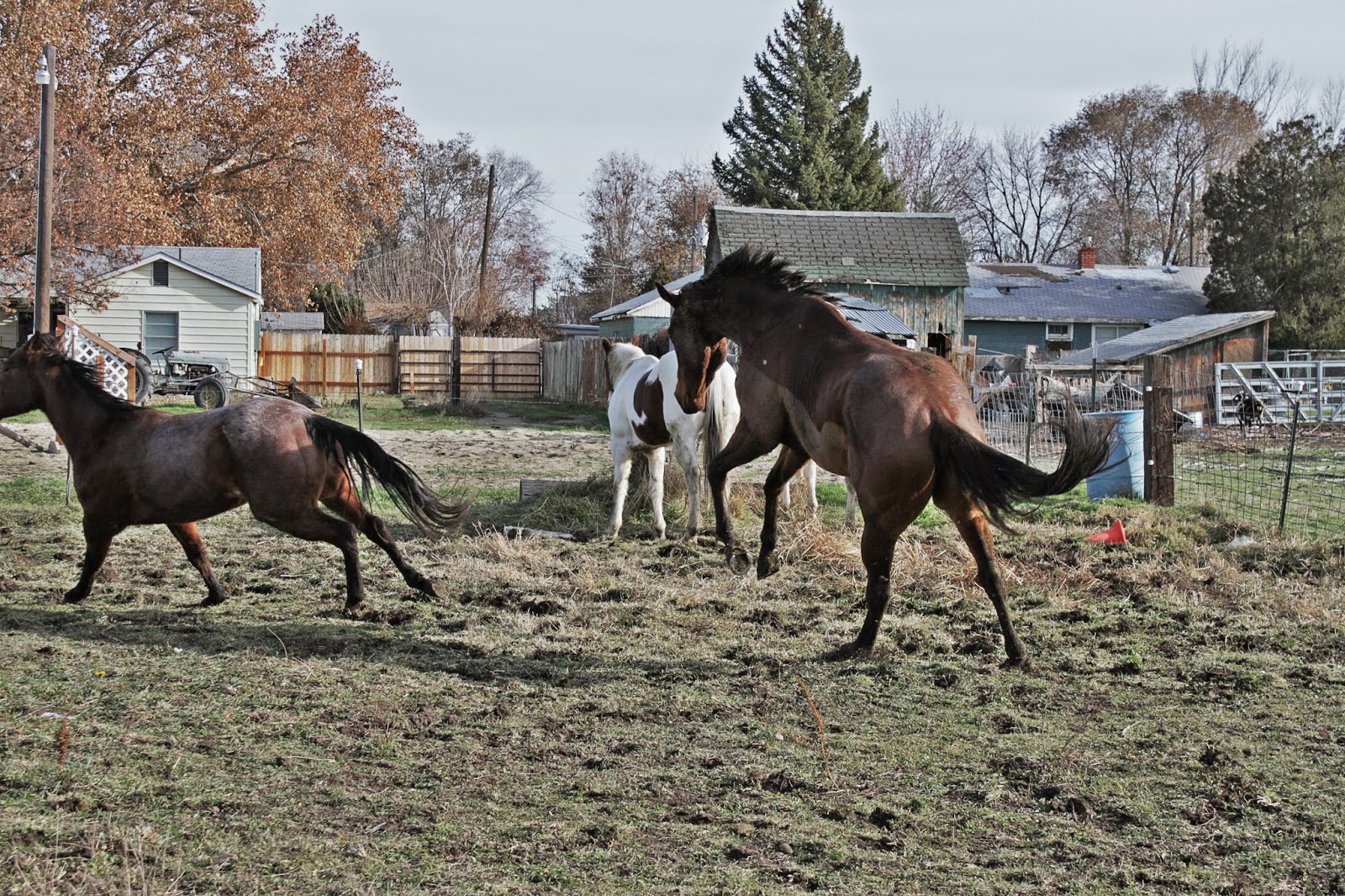 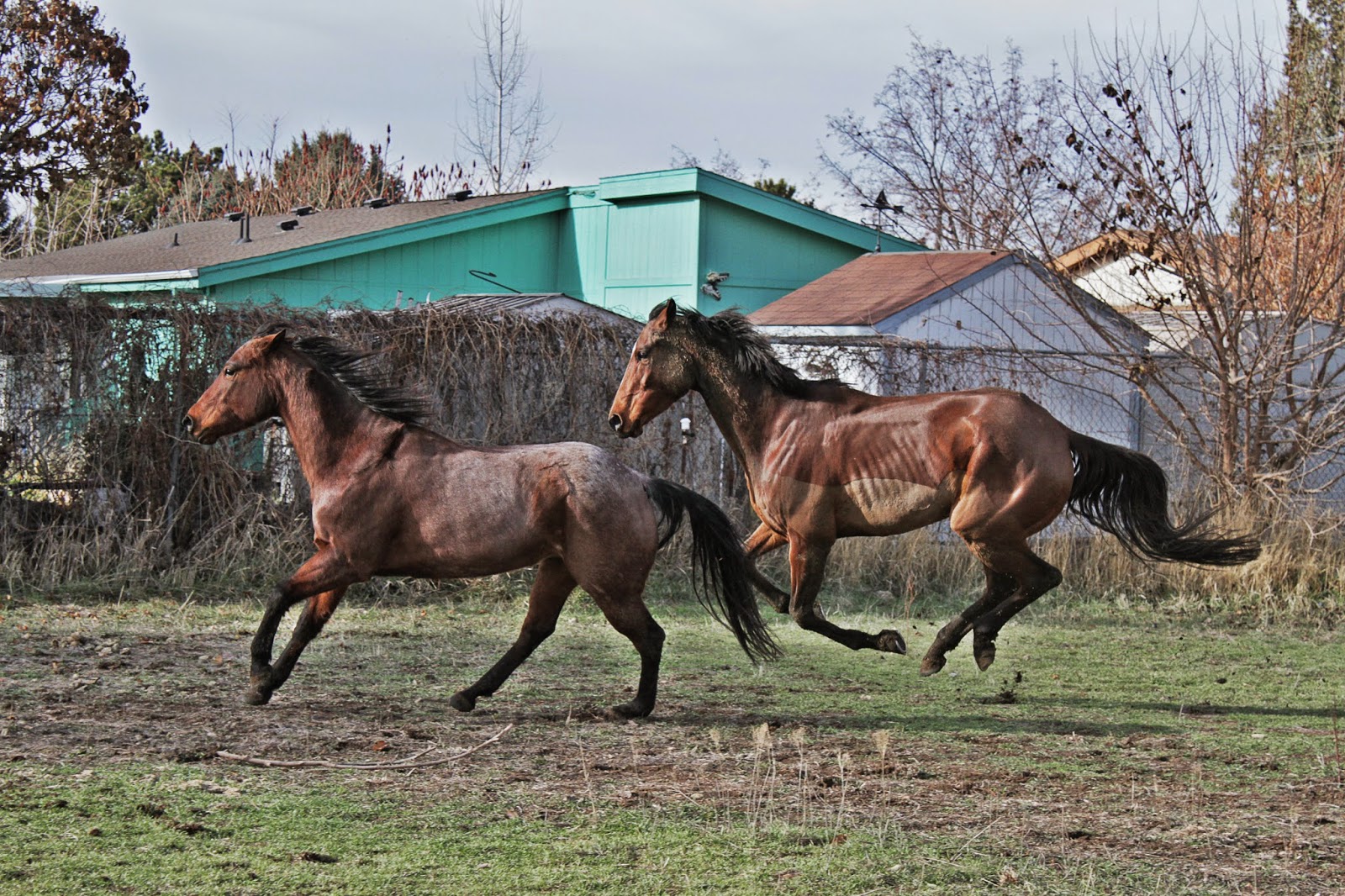 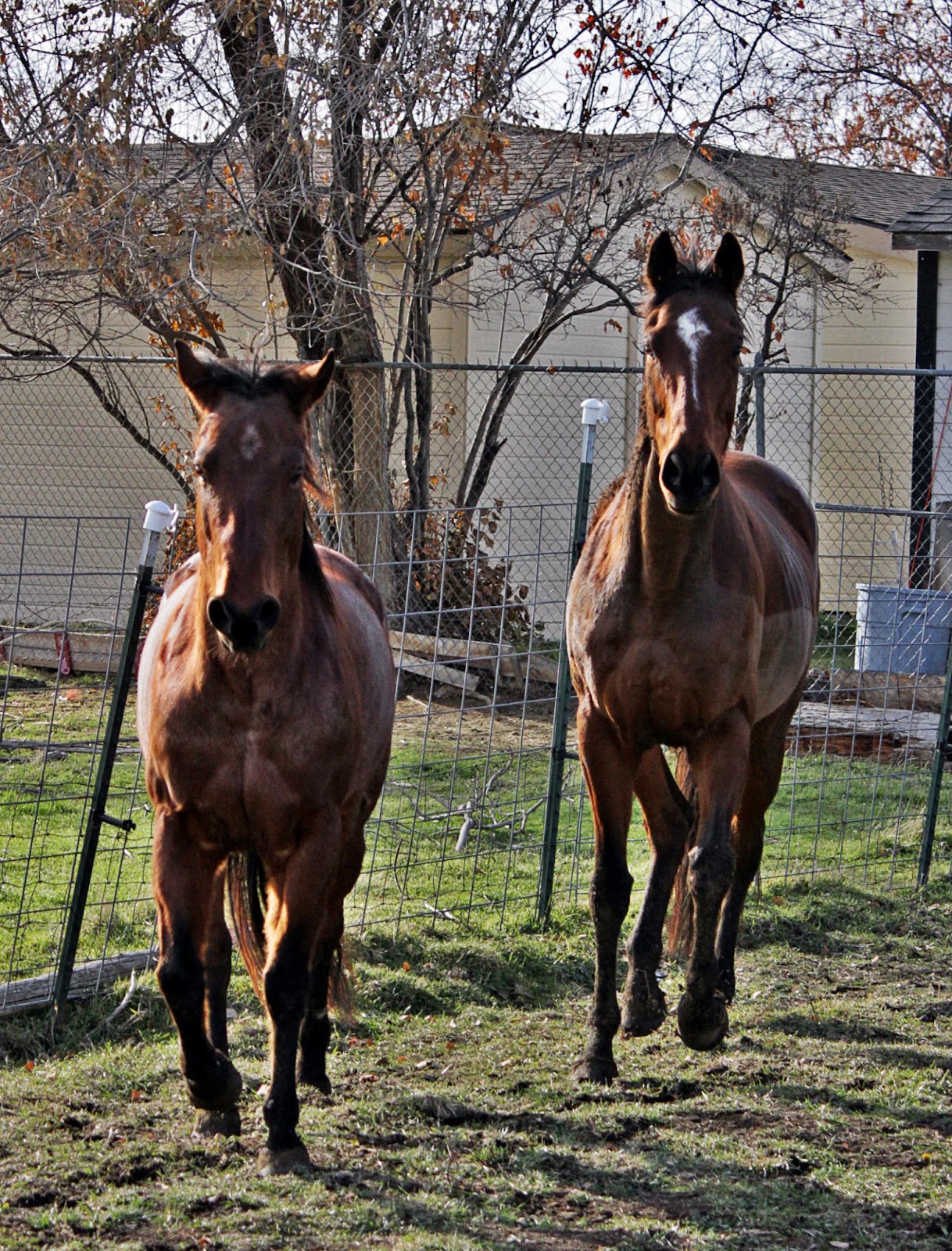 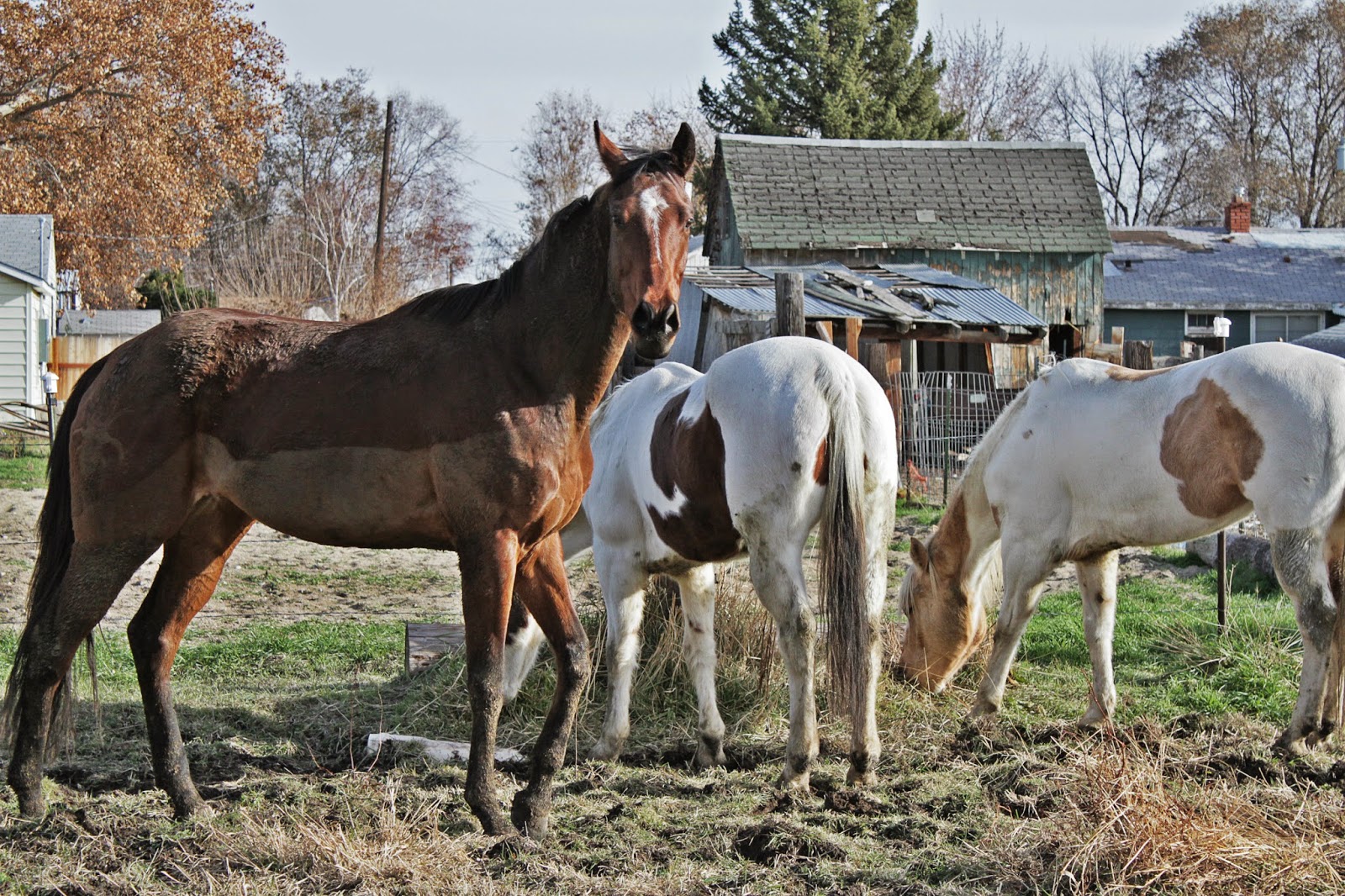 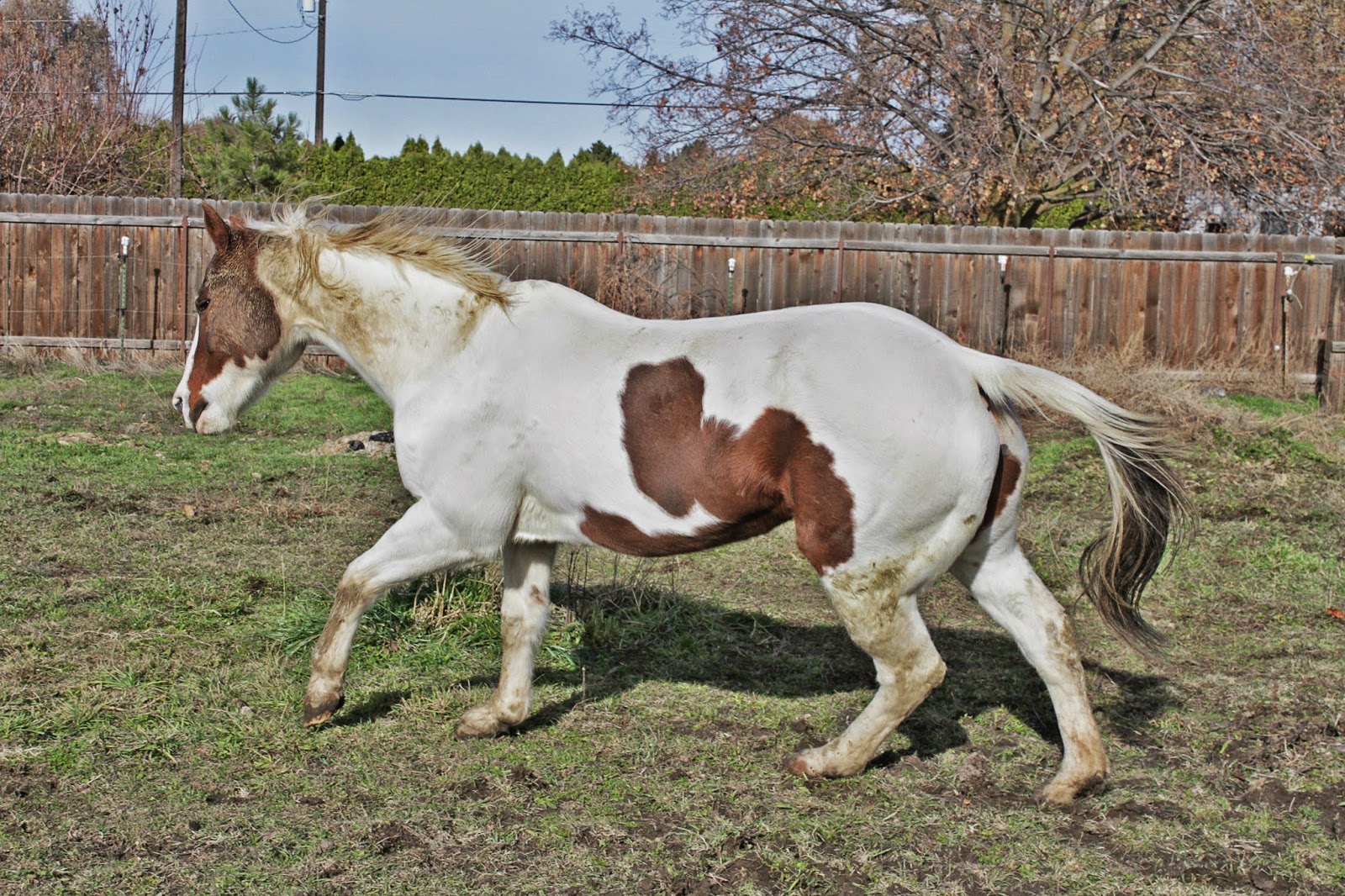 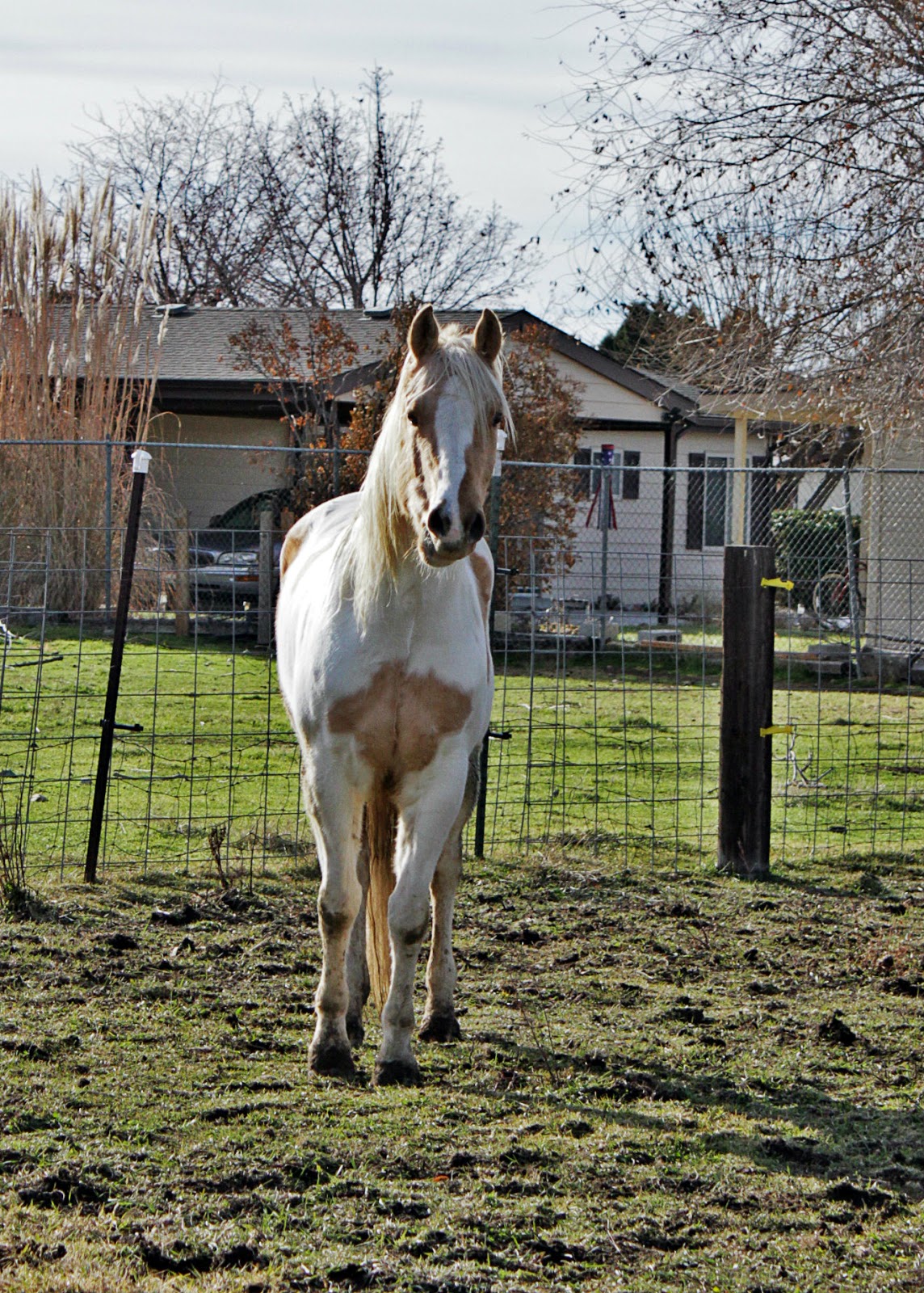 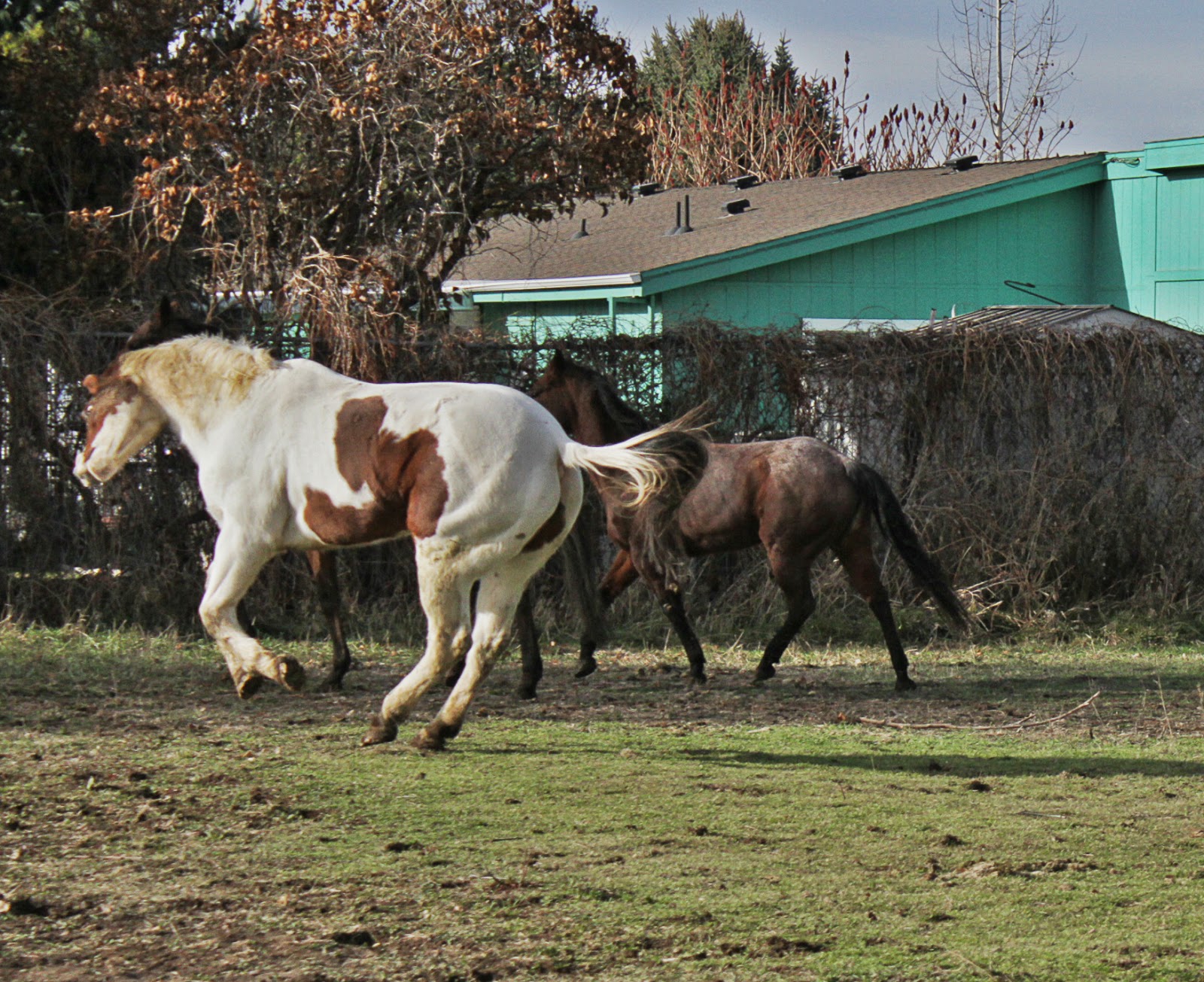 So, it is the Hubs birthday today (husband. It is still weird). I don't think I ever went into detail on here just how we became the inseparable weirdos that we are today. Today he turns 24. I met him when he was 14.
I had started hanging out at the local motocross track in the summer of 2005. I loved watching motocross, whether it be the pros on TV, or the guys at the track. I had one friend. And his dad's best friend also hung out at the track. He had a son. And damn, he was cute. And awkward.
He found me on myspace, and that was pretty much the only way the boy would communicate. I would go to the races, he would stare at me and smile without a shirt. I would say hi, and I would get a creepy smile back. We had long conversations on AIM (remember the days?) and became friends pretty quick. I wasn't sure what was wrong with him. Boys don't like me. I'm weird.

But this one did. We both listened to Slipknot and other metal bands, I trained him in the ways on classic rock and horses, and he trained me more with motocross. It was all downhill from there. Well, not really downhill, because it has been pretty awesome.


He has been through all of my rough times, including losing Booger and my Grandpa, and my border collie Sneakers. He has made many memories happy ones. We have grown up together and are constantly learning from one another. He was always so loving with all of the animals around us, and I am pretty sure Sneakers choose him to be my guy. He was a natural around the ponies. It just had to be.

So, happy birthday, my Blaker. You are the glue that holds this craziness together!

So today is a horrible horrible day for me. Every November 20th since 2008 has a harsh sting that I will never get over. It is the day I lost my grandpa Bob. He was the toughest guy that ever was, surviving Vietnam, being hit multiple times on his motorcycle, liver failure and ultimately a transplant, several comas, and a heart valve replacement. The thing I am still bitter about is what took him down. He got a small cut on his arm from a fence, and a rare bacterial infection set fire to his blood. Something the first hospital he went to (and sent him home) missed, and could have saved him.

He got to go home after they told him there was no hope. And I got to read him a goodbye letter that I wrote to him, which was the absolute hardest thing I have ever done. I am greatful that I got to tell him the things I wanted to, and I am not even sure how I got it out. They told him he would probably only live for 24 hours or so after leaving the hospital.

He lived for a week.

So whenever I am feeling weak, I think of him. I'm tougher than I think.

Anyways, now that I have the tears flowing, let's take a look at this weeks throwback Thursday horse! I chose a fellow from the Ol' Lucy Goose. With her being a ranch mare, there aren't many well known horses up front in her pedigree. She is formally known as Tigers Indian Maid.
There is a very important paint horse in there though. And that would be Mister J Bar. He is her great grandsire on her dam's side. And pretty sexy.

He was also one of the first 50 inductees into the American Paint Horse Association's Hall of Fame. Born in 1961, this sorrel overo stallion succeeded in halter and calf roping. A lot of stock horses showed in halter, as well as some other category back in the day. It was not uncommon to see even some horses show in halter, race, and then work cows or show in western pleasure. Such versatile creatures.
Anyway, Mister was the 165 National Champion Aged Halter stallion, and national champion in senior calf roping. He was also a great producer, and earned a title as National Champion Sire.
His most notable get are J Bar Junior (Lucy's Grand Sire), C-Note, J Bar’s Playboy, J Bar’s Luv, J Bar Flash, J Bar’s Desperado, Bar Eagle and APHA Supreme Champion J Bar’s Lady Bug. He passed away at the age of 21.

I Don't Know Why.

No. I don't. I don't know why it took me so long to talk about our cross country schooling a little over a week ago. Did I have a great time? Yes. Always. It's cross country for Pete's sake. It's the best.

Did I get to jump big jumps like I wanted to? No. Is that bad? Not really, because we worked on getting a safe distance into the jumps. And safe distances are important. And power is important. And me helping me horse is important.
Apparently my riding style makes me horse fall apart at the base of the jump. She falls on her forehand and just kind of flails and then usually does a long spot and I sit there on her and I don't help her out any. I felt really dumb. I felt like I should be riding better than that by now.
I was very happy with Bacon though (when am I not?) as I grabbed her out of her pen, loaded her up on the trailer, slapped some tack on her and warmed up while everyone else was ahead of us. This was the same facility as our very first derby and our very first cross country lesson the following weekend in June. In case you forgot, she was quite tense, and there was a lot of looking at all of the jumps and snorting.
The horse I rode that Sunday was calm and cool. I hadn't ridden her for a week, it was chilly, and she was all professional and wonderful. She knows her job and the whole situation pretty well now. Like I said, we had quite a bit to work on. I watched the others in our group jump the fun jumps though, and I wanted to play too. But I know working on this boring but really important stuff now will make everything that much better.
In the end, he put together a little course for us to do. As he was thinking about it, he turned and looked at this red coop. Beginner novice size. No big deal. He asked how I felt about it. Lindsey laughed, and I smiled a big smile and told him "I'll jump anything you let me jump". I don't think he knew what to do with that. So, we jumped a vertical, made a big loop left to over the blue barrel jump, a rollback to the right over a roll top and then I believe another turn to over the coop, but I might be missing a small log in there. It was a nice ride...except for my ride up to the blue barrel jump. I have no idea why I chose the path I did, because it was easily the most difficult one, but Bacon don't give no damns.

Over we went.
And over the red coop we went. Piece of cake.
The trainer didn't know what to say, again. The words he found were "That was an interesting path to the barrels...but that horse will kind of just jump anything, won't she? Those are the funnest ones to have. Especially for cross country. You have an awesome horse."
Thanks pal, I already know that.  :)

P.S. All photos taken by the wonderful taco lady, check out her new blog here!
Posted by HolyBully at 2:04 PM 10 comments: